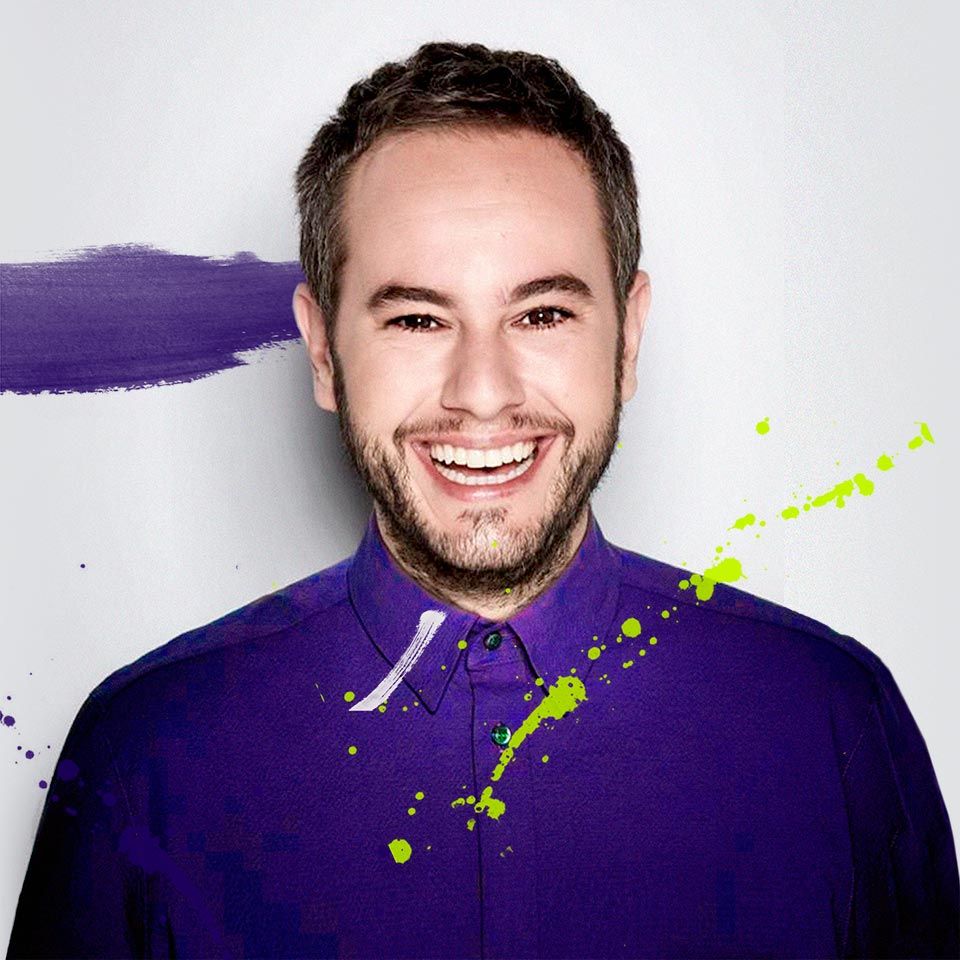 Jorge Blass is a star in the world of magic, creator of innovative illusions to amaze the 21st century audience.

At the age of 19 he won the Golden Wand in Monte Carlo, and for 20 years he has been receiving the highest accolades from critics and audiences alike. His magic has captivated icons of illusionism such as David Copperfield and Penn & Teller.

From the Dolby Theatre in Los Angeles, to the Shanghai World Expo, touring TV stations halfway around the world, Jorge has thrilled millions of people with his extraordinary way of performing magic.

Author of books and lectures that bring the principles of magic to the business world, influencing and inspiring people all over the world, Jorge is a patron and associate magician of the prestigious Fundación Abracadabra, which brings magic to hospitals and disadvantaged groups.

Jorge Blass elevates the art of magic to another level

How good is Blass, I surrender to his magic

His magic is different, spectacular 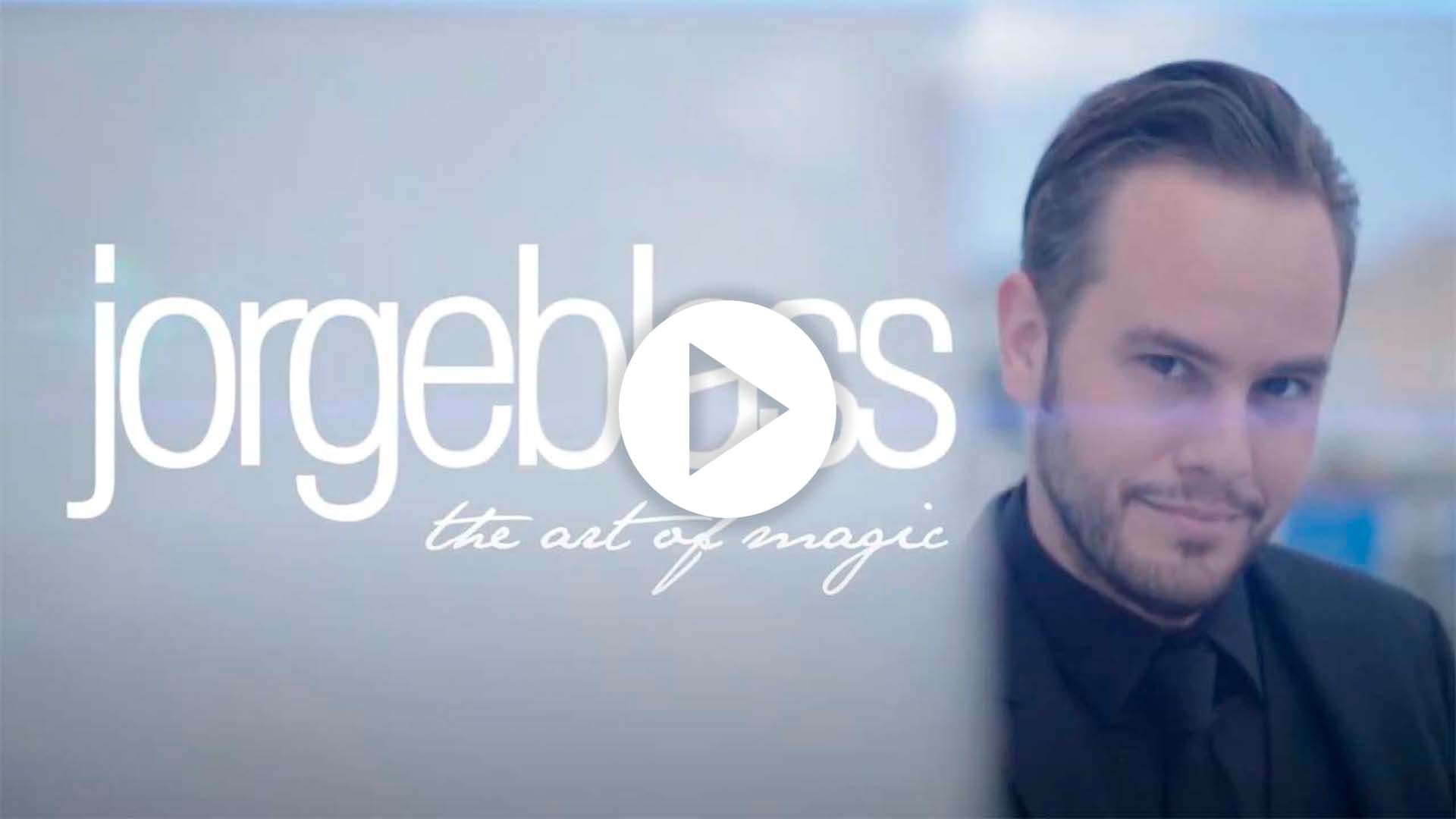 Magic at your event 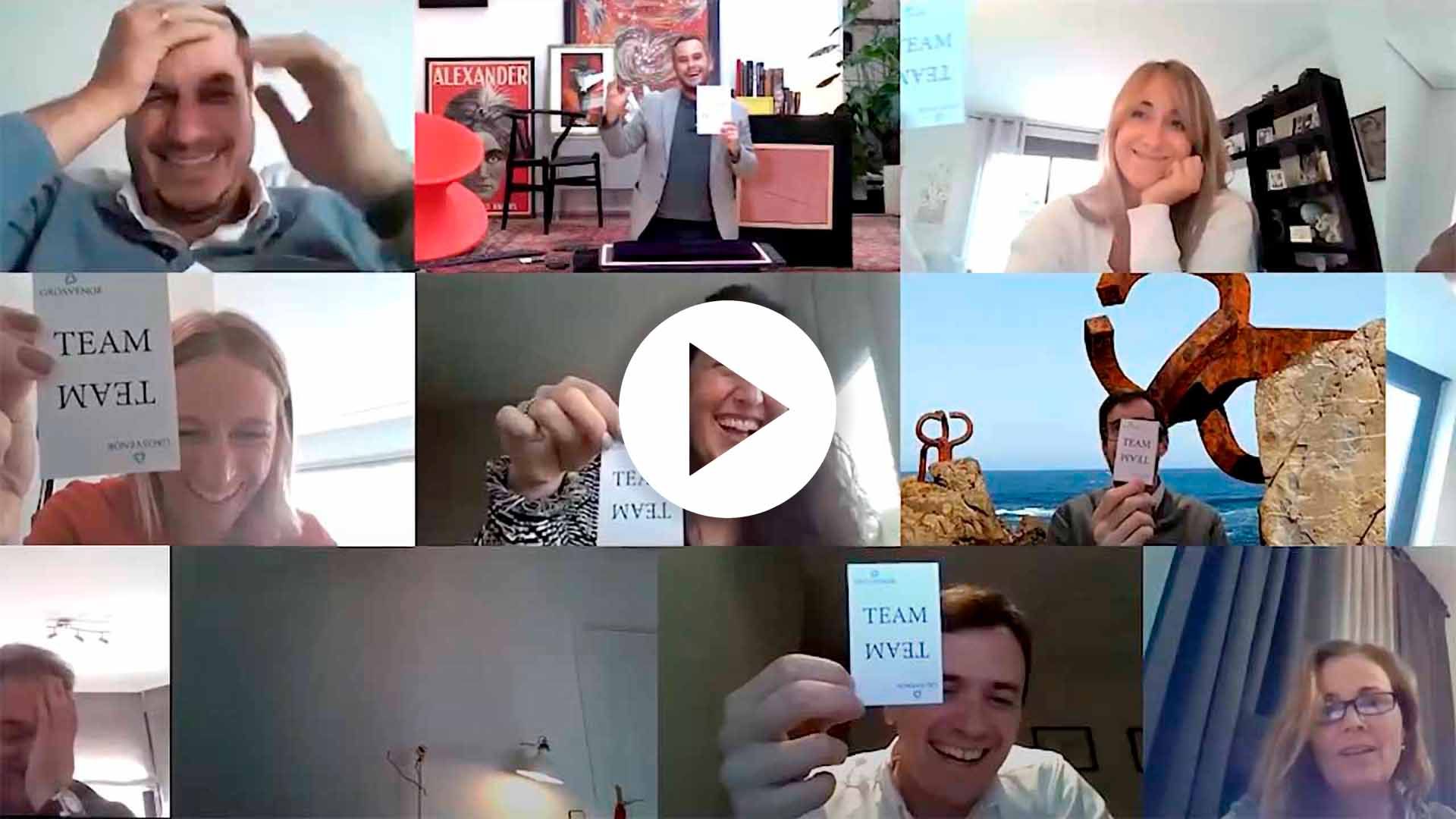 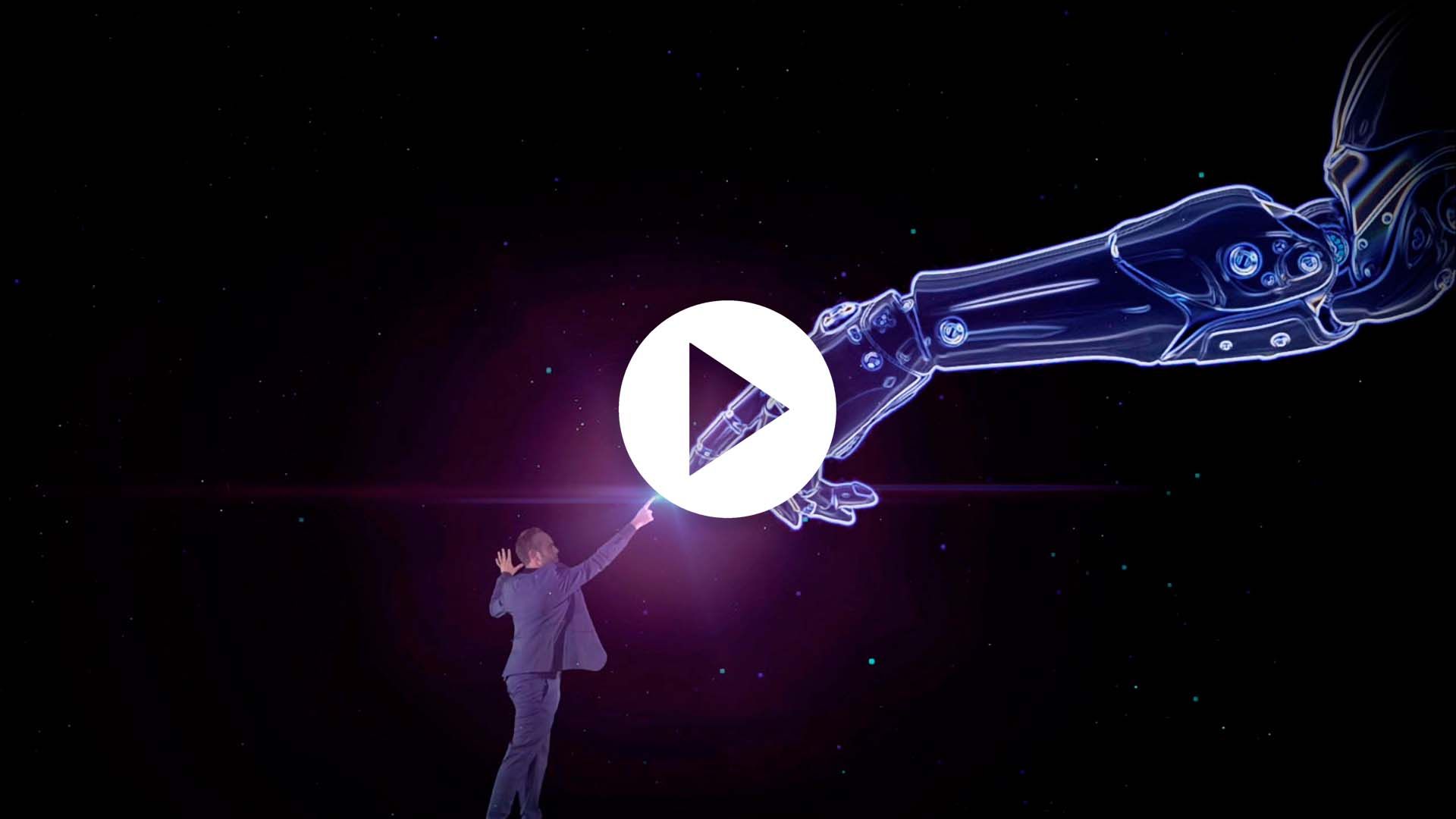