Magic in the heights - 7 rojo Producciones 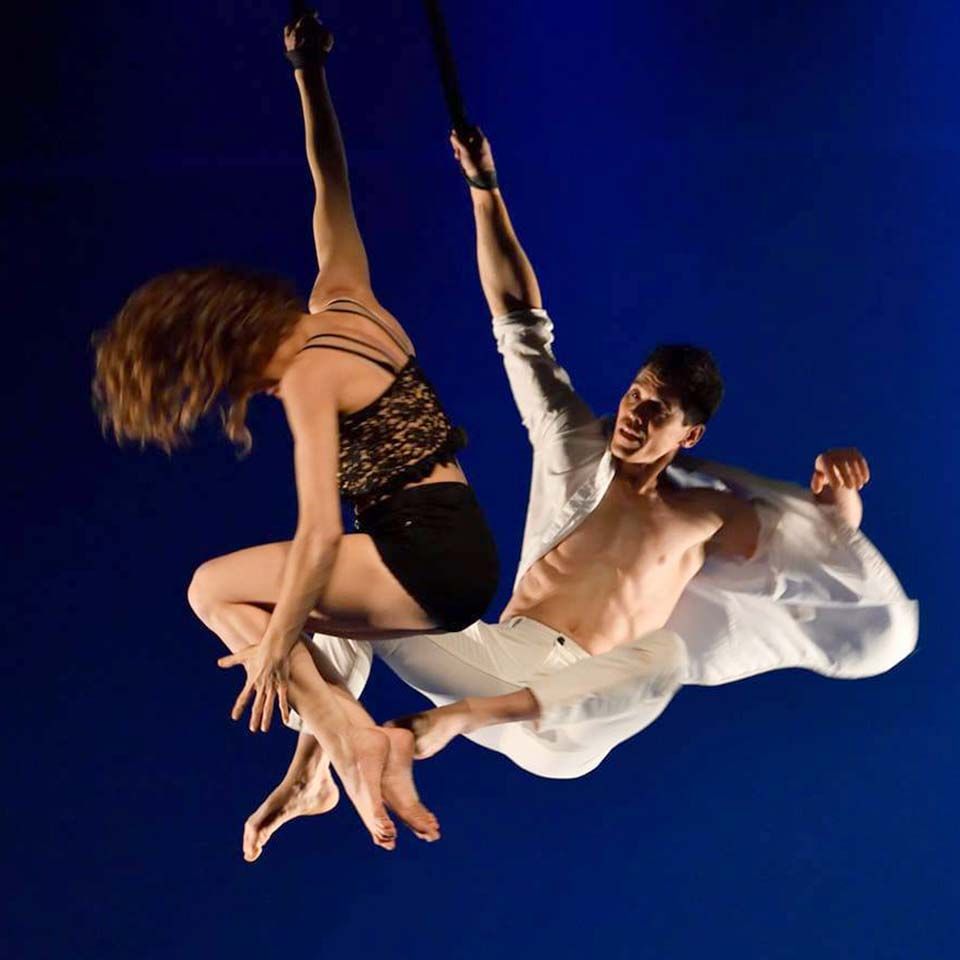 Magic in the heights

Their versatility in duo or solo creates WOW moments in different formats, perfectly adaptable to the needs of an event.

Diego García and Elena Vives formed their artistic duo in 2007. In 2018 they won the Audience Award and the Roncalli Circus Prize in Leipzig. In 2020 they received the Mandrake d’Or Award in Paris.

Graduates in Physical Activity and Sport Sciences from the Universidad Politécnica de Madrid and Masters in Performing Arts from the Universidad de Rey Juan Carlos, they began their training in circus arts by teaching themselves, eventually specializing in aerial ribbons at the Ècole Leotard in Montreal, Canada.

Magic in the heights 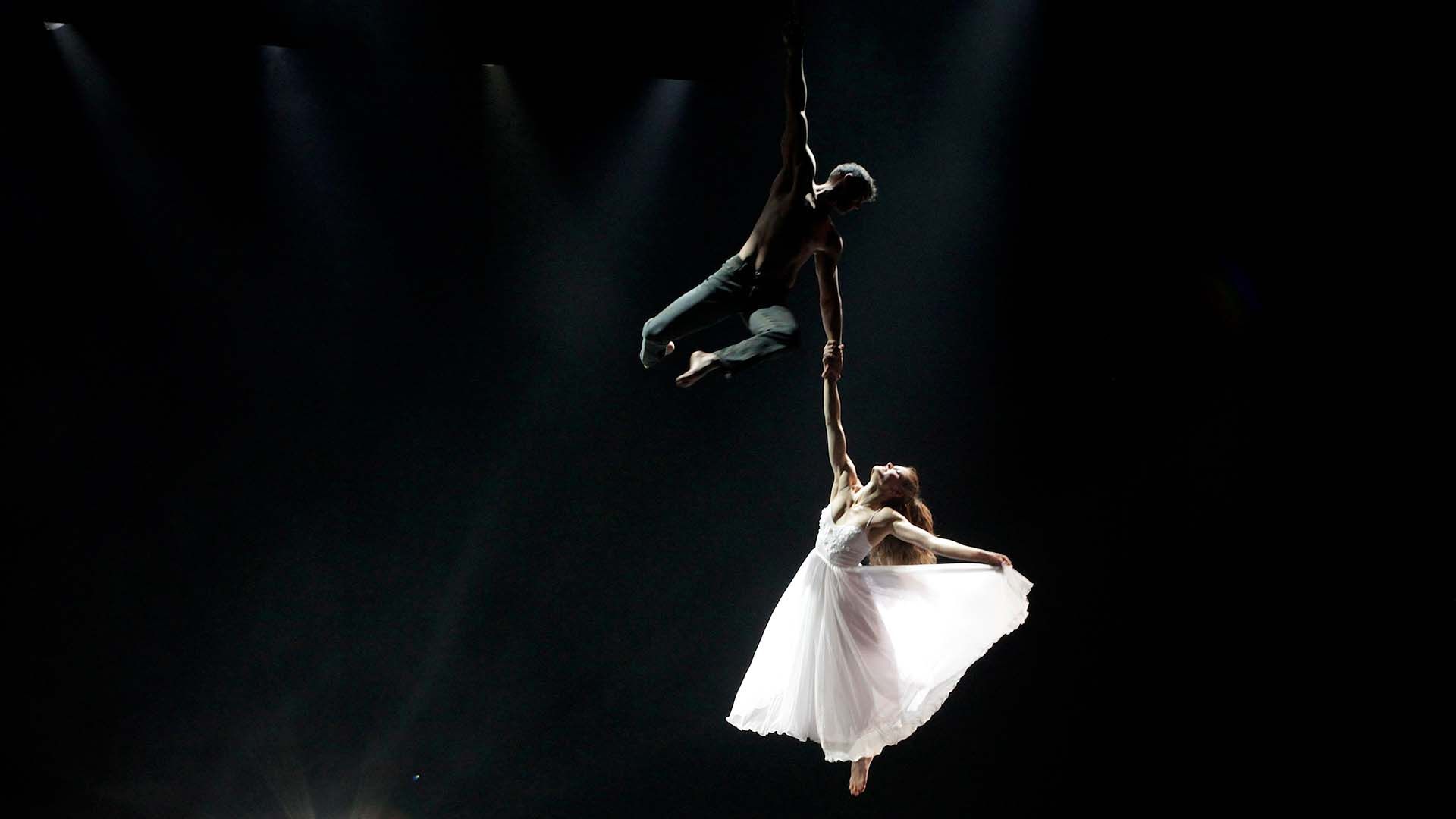 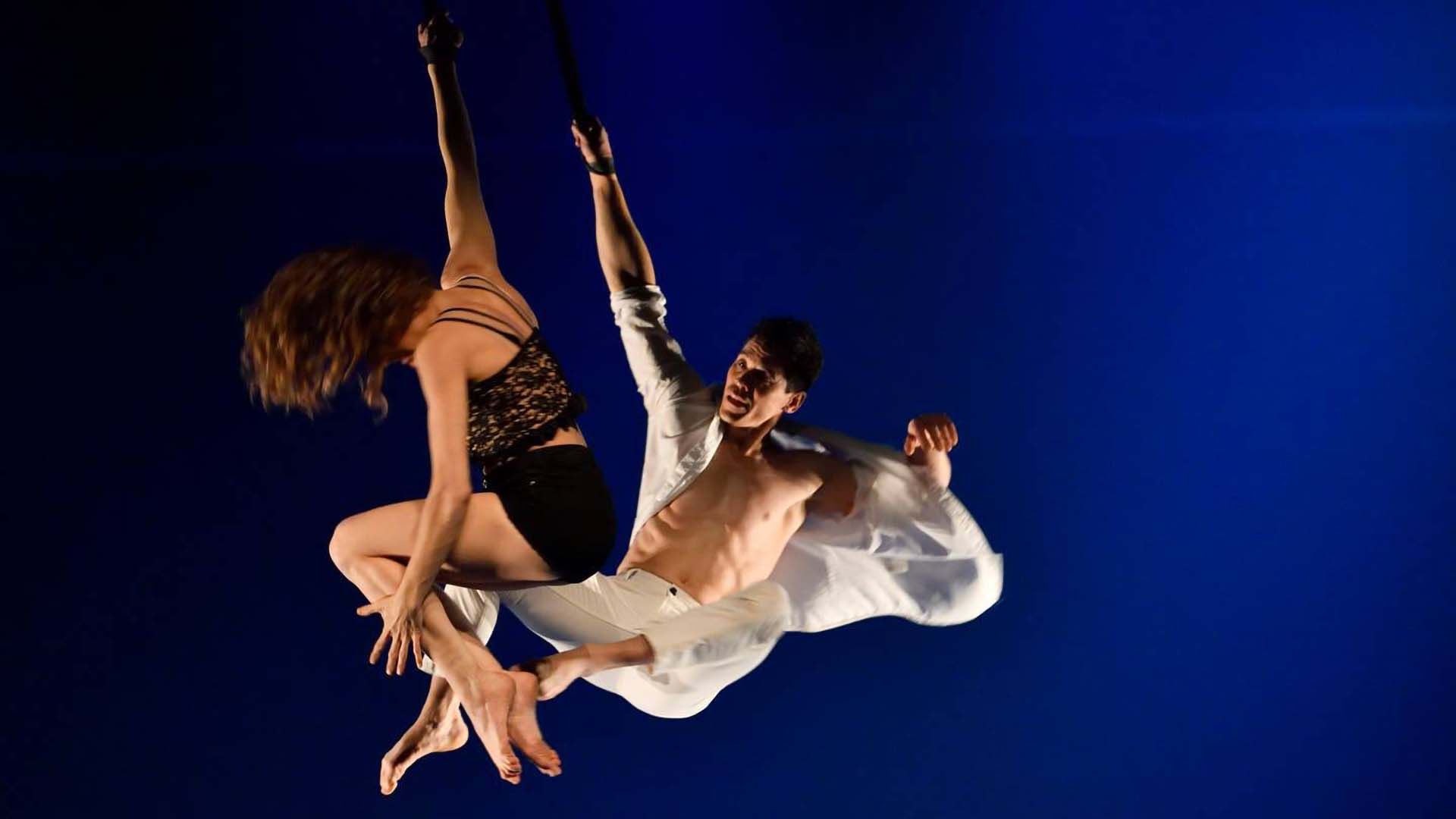 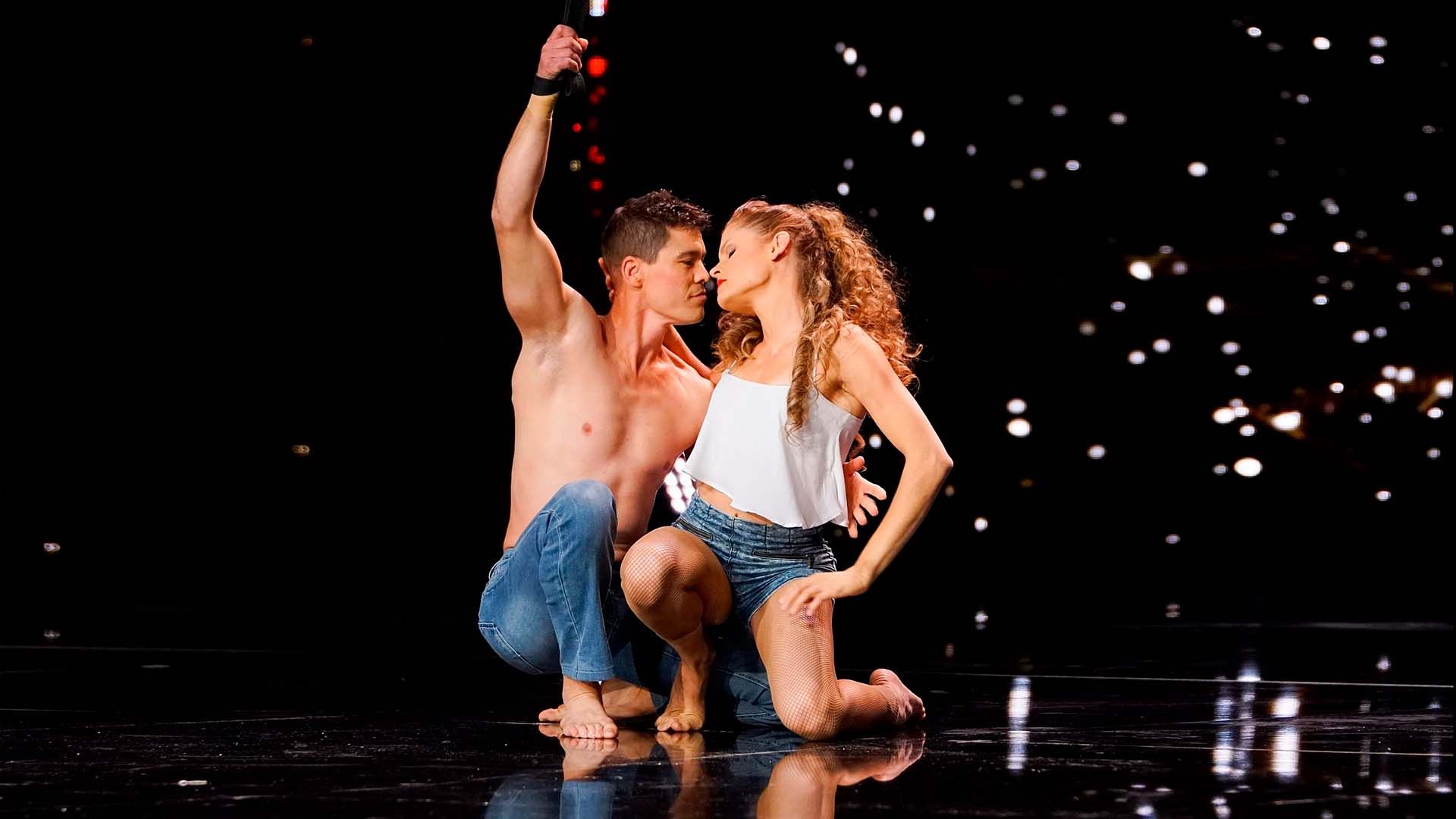