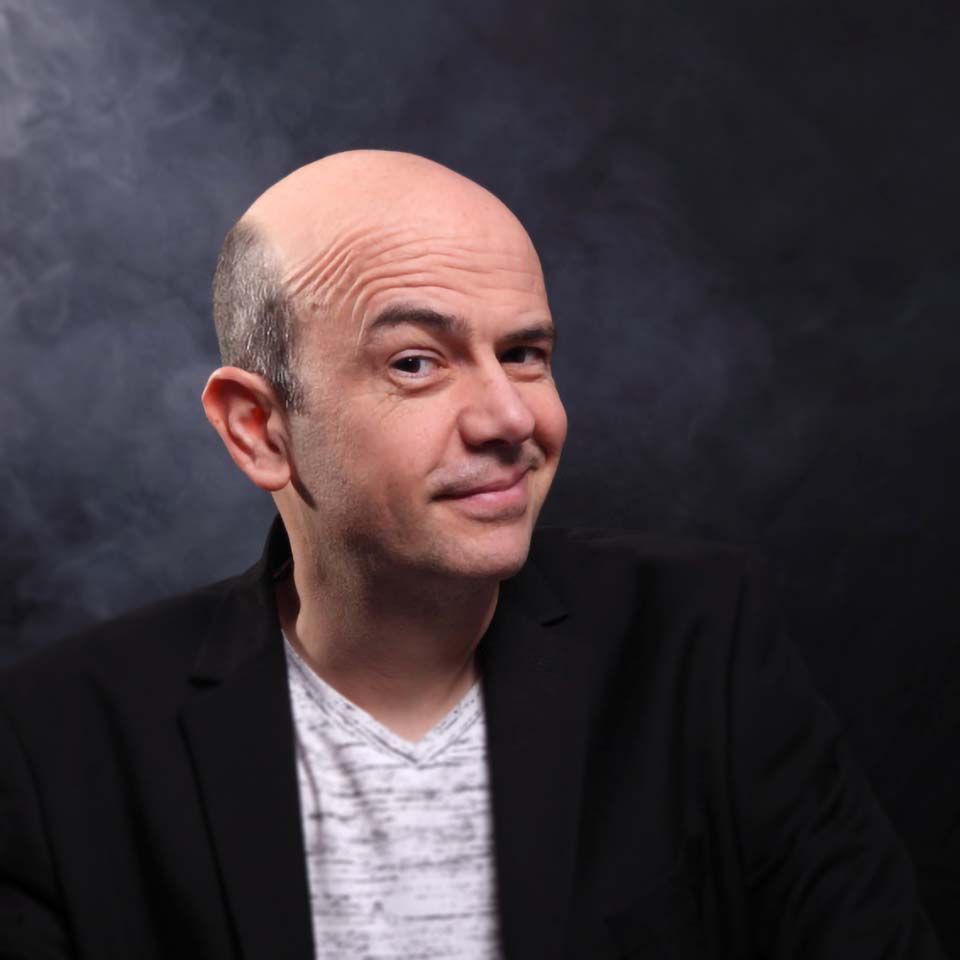 Jandro offers a different, funny, creative and magical conference about the necessary processes to have ideas and overcome the fears that arise when you try to do things in a different way than usual.

He will explain his methods for overcoming stress and blocks that he has been using for more than fifteen years in television and which have taken him to Las Vegas.

Winner for four consecutive years of the Fool Us Trophy in Las Vegas. Comic Magic Champion of Spain. Creator of “Hipnotízame” and “Camera Kids” (Antena 3). More than 14 years in “El Hormiguero” (Antena 3) as a magician and script coordinator. Member of the magic patrol “Nada x aquí” (Cuatro) for 3 years. Magic consultant to Penn & Teller. He has worked magic on celebrities from all over the world such as Will Smith, Russell Crowe, Tom Cruise, Tom Hanks, Jessica Chastain, Fernando Alonso, Antonio Banderas, Drew Barrymore, Ryan Reynolds, Hugh Jackman, Richard Gere… and hundreds more. 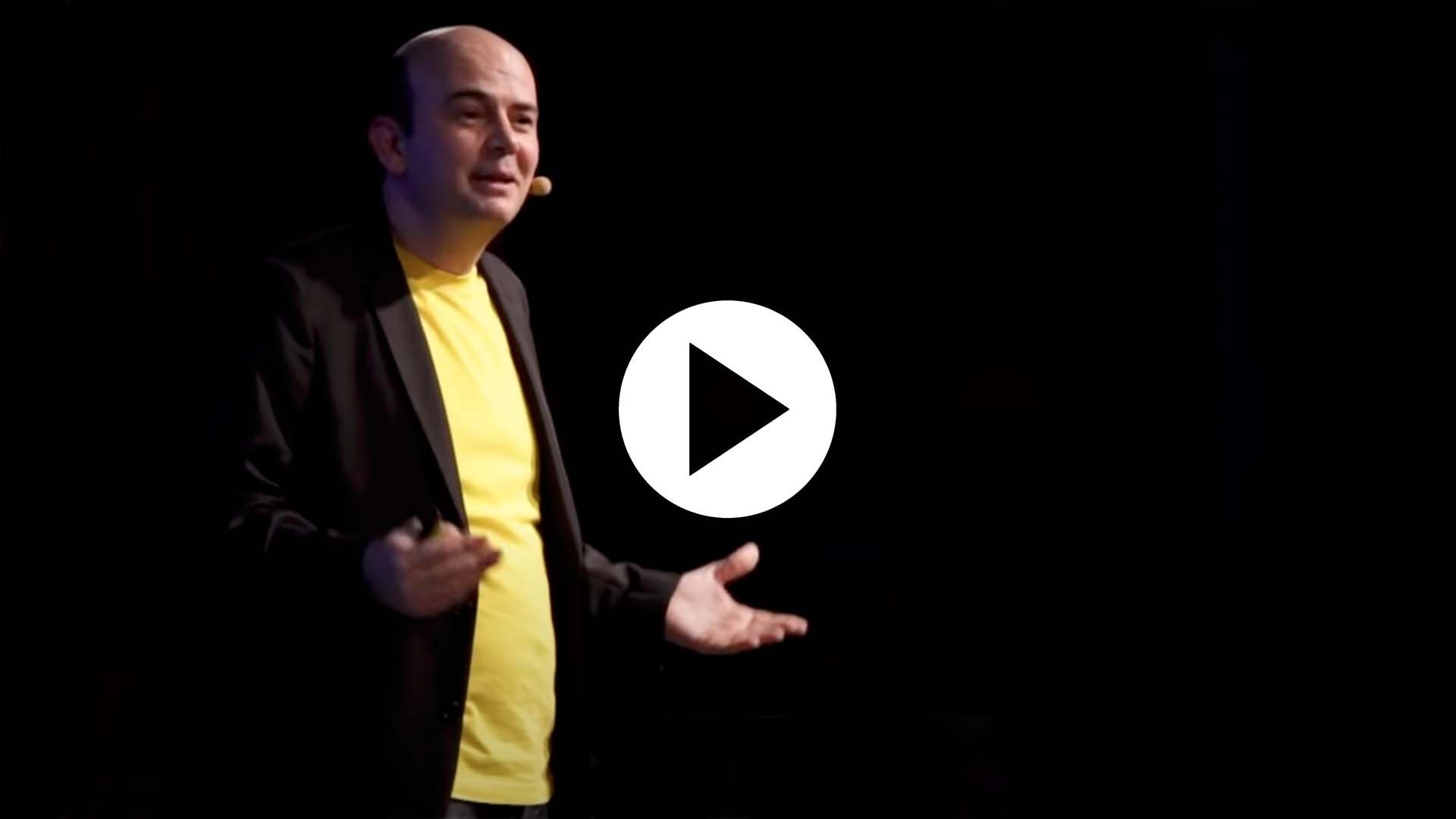 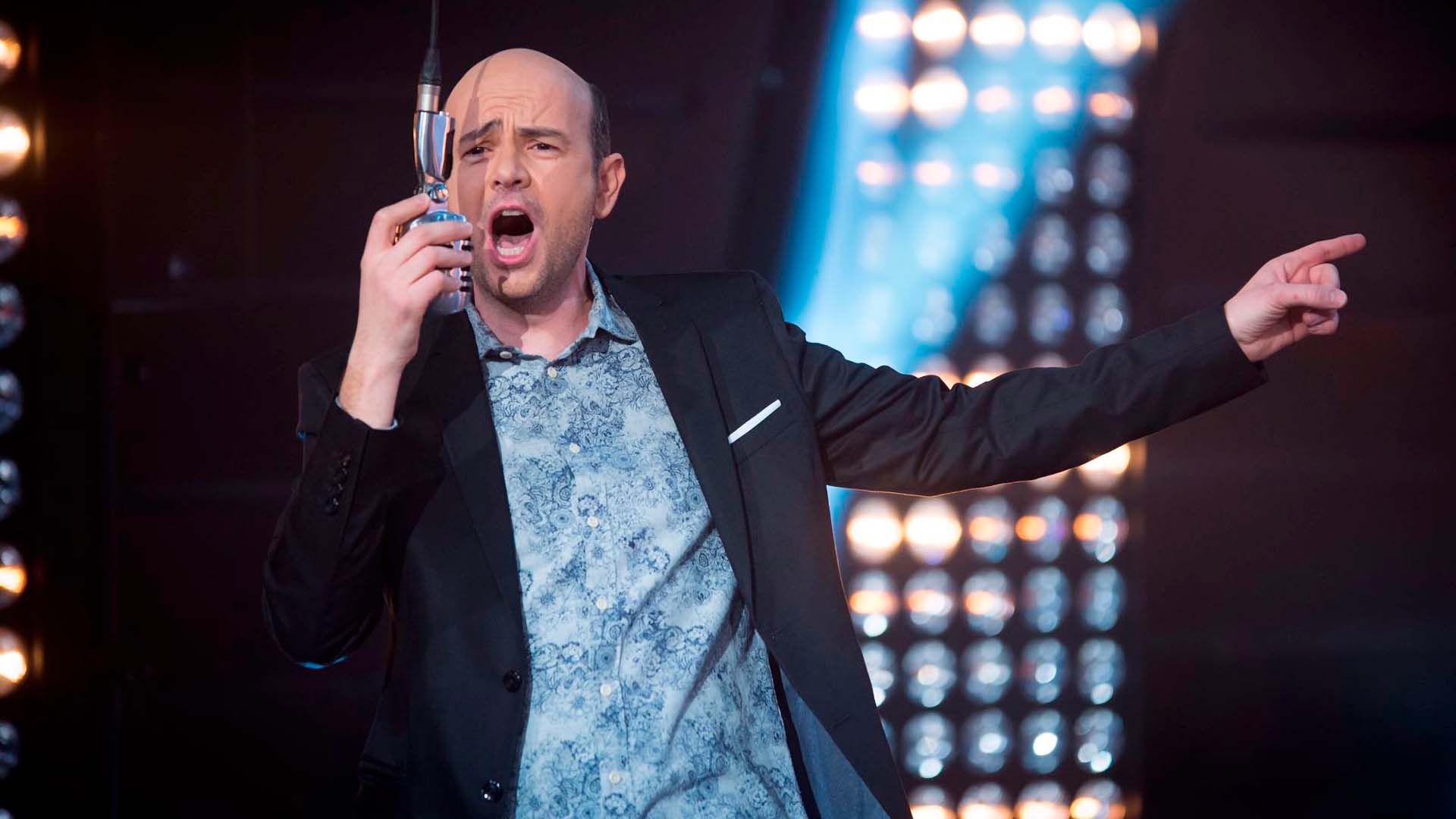